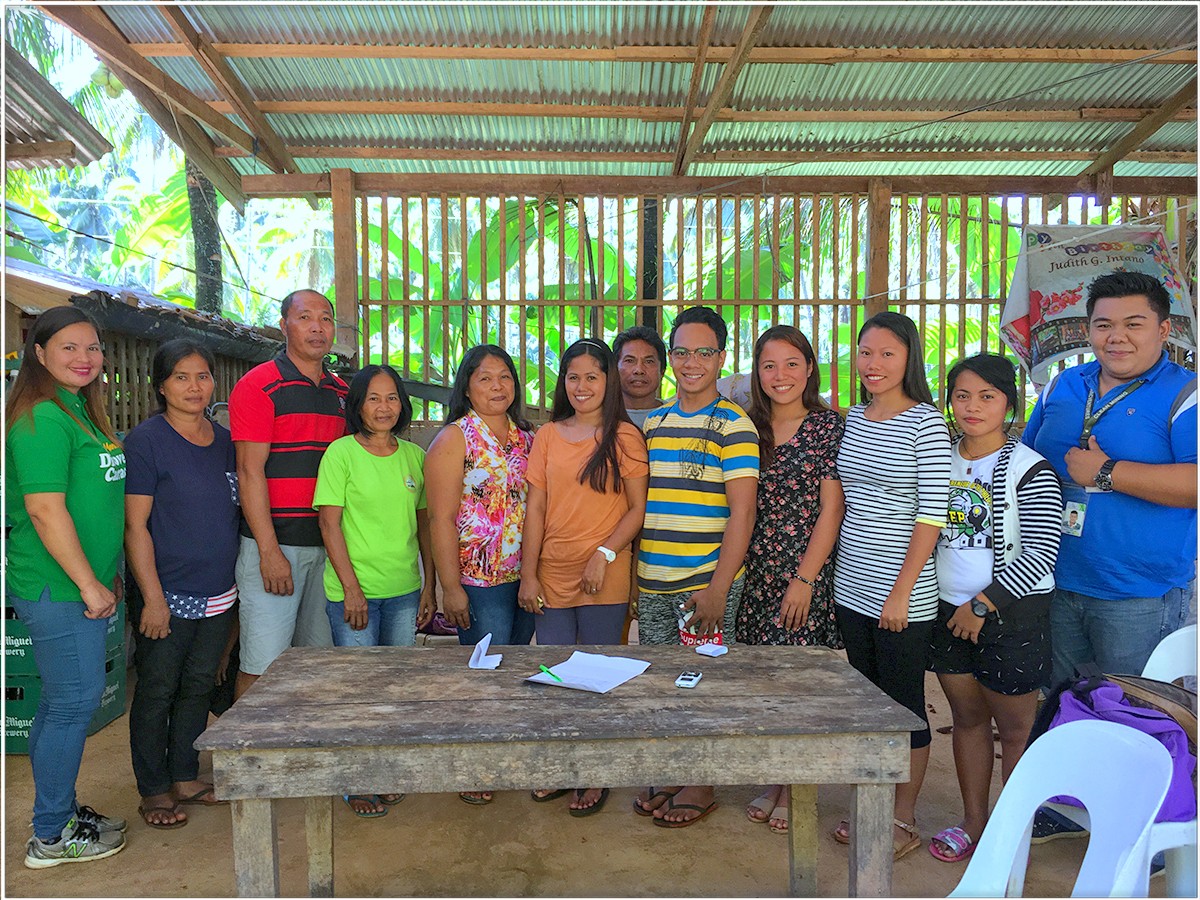 When scholars rise above the storm

Cover photo shows the scholars from Brgy. Babuyan in Carrascal together with their parents.

When a strong typhoon hit their village in Brgy. Babuyan, Carrascal town, the family of 45-year old mom Marilyn Huerte lost it all--their house, the family’s livelihood, even the vegetable patch where they mostly get their food.

The family was forced to start all over again. Sacrifices had to be made and this included their son’s college plans.

Mark Joe, their 18 year old son, was about to start college then, planning to take up Criminology at a private school in Surigao City.

“Antos gyod tanan kay lisod gyod, dako ang nawala sa amo sa bagyo (Each one of us had to make a sacrifice, as the typhoon took nearly everything away from us),” Marilyn recalls.

“Dako among pasalamat sa MMDC kay imbes makaundang, nakapadayon gyod og eskwela ang akong anak (My gratitude for MMDC is boundless because the scholarship provided to my son saved him from skipping school),” Marilyn points out.

As one of MMDC’s neighboring barangays, families in the village of Babuyan  in Carrascal enjoy guaranteed scholarship slots not only from the MMDC's annual Social Development and Management Program (SDMP) but from its Corporate Social Responsibility funds as well.

Although John Justine and Neña Claire--both 20 years old--go to a public university where tuition is free, they said they would have stopped schooling when typhoon “Basyang” destroyed their houses and their parents’ farming livelihood.

“MMDC’s scholarships mean we are still able to pay for transportation, food, school projects, and other school fees not covered by the free tuition law,” says John Justine, who is now on his third year as a Bachelor of Secondary Education student at the Surigao del Sur State University (SDSSU).

For her part, Neña Claire says: “There have been many times that as we faced hardships in life, the scholarship provided by MMDC is the only thing that kept us going. For this we are very thankful.”