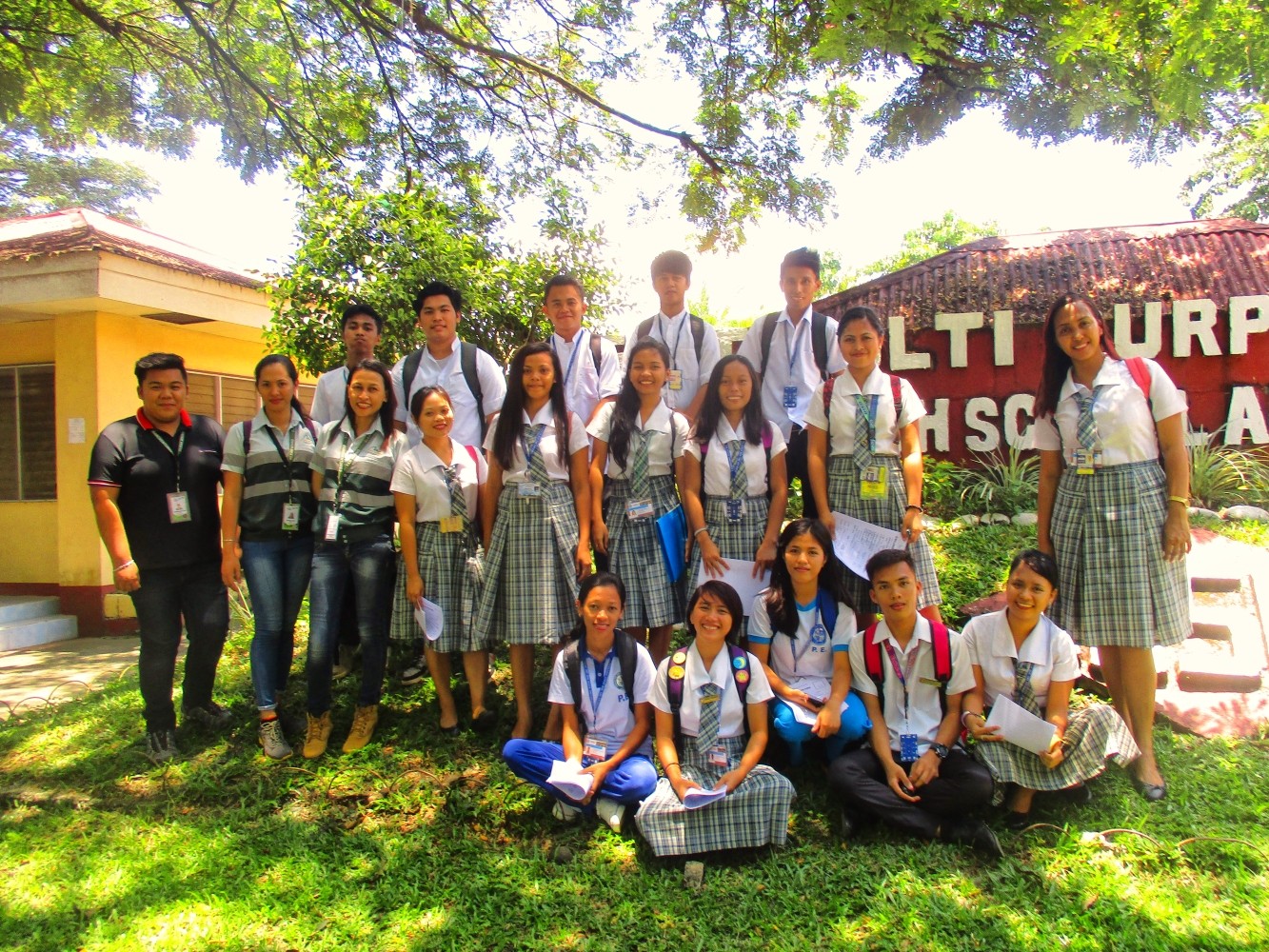 Education is one of the major social development programs that Marcventures Mining and Development Corporation (MMDC) has consistently been focusing over the years, producing hundreds of college graduates who are now gainfully employed in their chosen profession.

This year, MMDC welcomed a new batch of scholars consisting of 51 college students who are enrolled in different universities in Caraga Region and other areas in the country.

MMDC has allocated P1.2 million for their tuition, allowance and accommodation for the entire academic year. The funds are sourced from the education component of the company's Social Development and Management Program (SDMP) for the current year.

The new scholars, who belong to families from MMDC's host and neighboring barangays, are only part of the company's existing pool of college scholars.

This expanded program has 134 full-time university scholars as of March 2017, producing 12 graduates this year alone.

Out of this number, 42 scholars belong to the indigenous Manobo tribe, ensuring that Indigenous Peoples living within the company's footprint are given equal opportunity to obtain education for their children.

According to the regional office of the Mines and Geosciences Bureau (MGB-Caraga), MMDC's combined SDMP and CSR-funded college education program is currently the biggest of its kind among large-scale mining companies in Caraga Region.

MMDC holds a Mineral Production Sharing Agreement (MPSA No. 016-93-XIII) covering an area of 4,799 hectares in Surigao del Sur, in the municipalities of Cantilan, Carrascal, and Madrid.