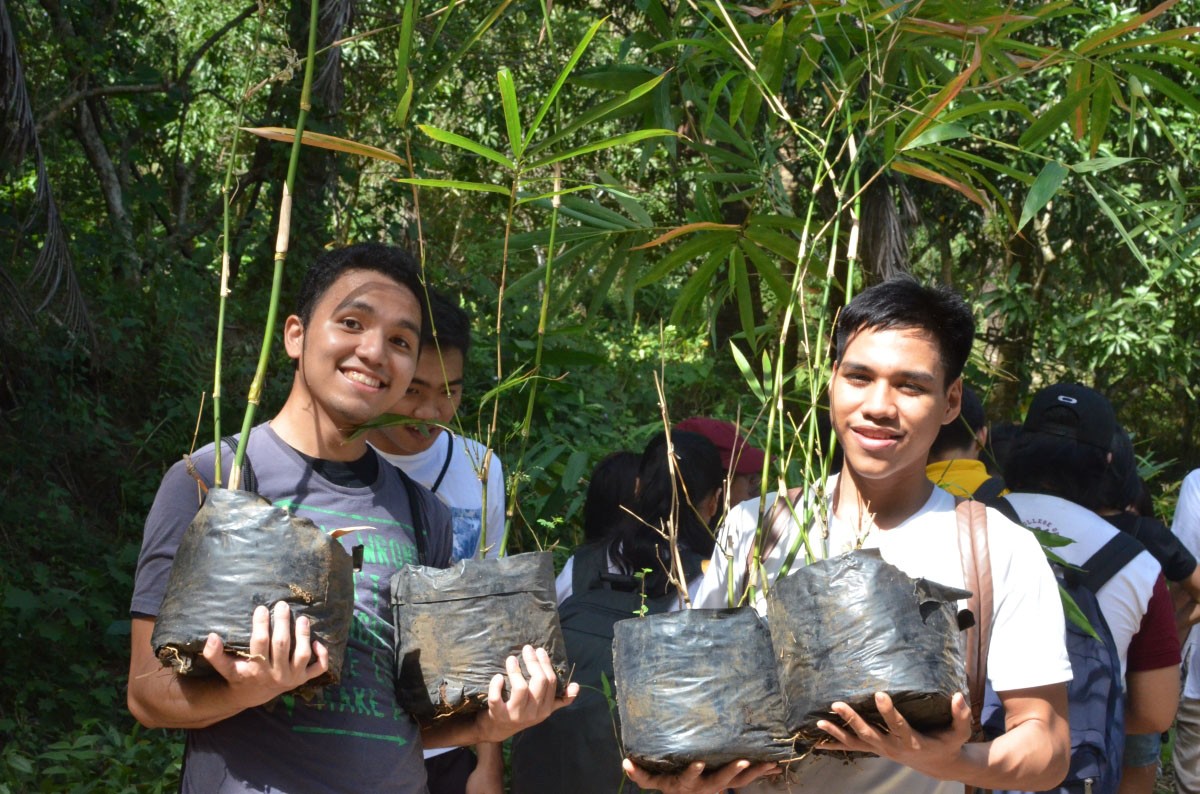 Marcventures Mining and Development Corporation (MMDC) supported the UP Mining, Metallurgical, and Materials Engineering Association, Inc. (UP 49ers) in its outreach activity.

Dubbed as MMMake It Happen –the annual event is geared towards environmental preservation and economic development.

In line with the project, members of the UP 49ers had a bamboo-planting activity in Tanay Rizal as well workshops on bamboo product crafting as a source of livelihood. The activities were spearheaded by the officers of the school organization.

Over 100 bamboo saplings were planted in the chosen areas to stabilize river banks and prevent erosion and damage. A total of 69 volunteers from UP 49ers and from the community participated in the said activity.

“Our work does not stop from just planting bamboo. We will do regular visits as the plants mature so we can then conduct necessary seminars that explore bamboo livelihood opportunities,” said UP 49ers Vice President Angela Mae Lopez.

According to MMDC President Yulo E. Perez, the company is more than happy to support such undertaking because MMDC recognizes the huge economic and environmental potentials of bamboo. As a matter of fact, the company has already initiated its own Bamboo Plantation Development Program in Surigao Del Sur -- a project that is anchored on the company's rehabilitation plan, and expected to yield an income-generating bamboo business that is managed by the community itself.

“MMMake It Happen is a good avenue to promote awareness of the potentials of bamboo in environmental protection and economic development,” Perez said. “It’s also an opportunity for the students to develop the value of caring for local communities and being responsible stewards of the environment.” 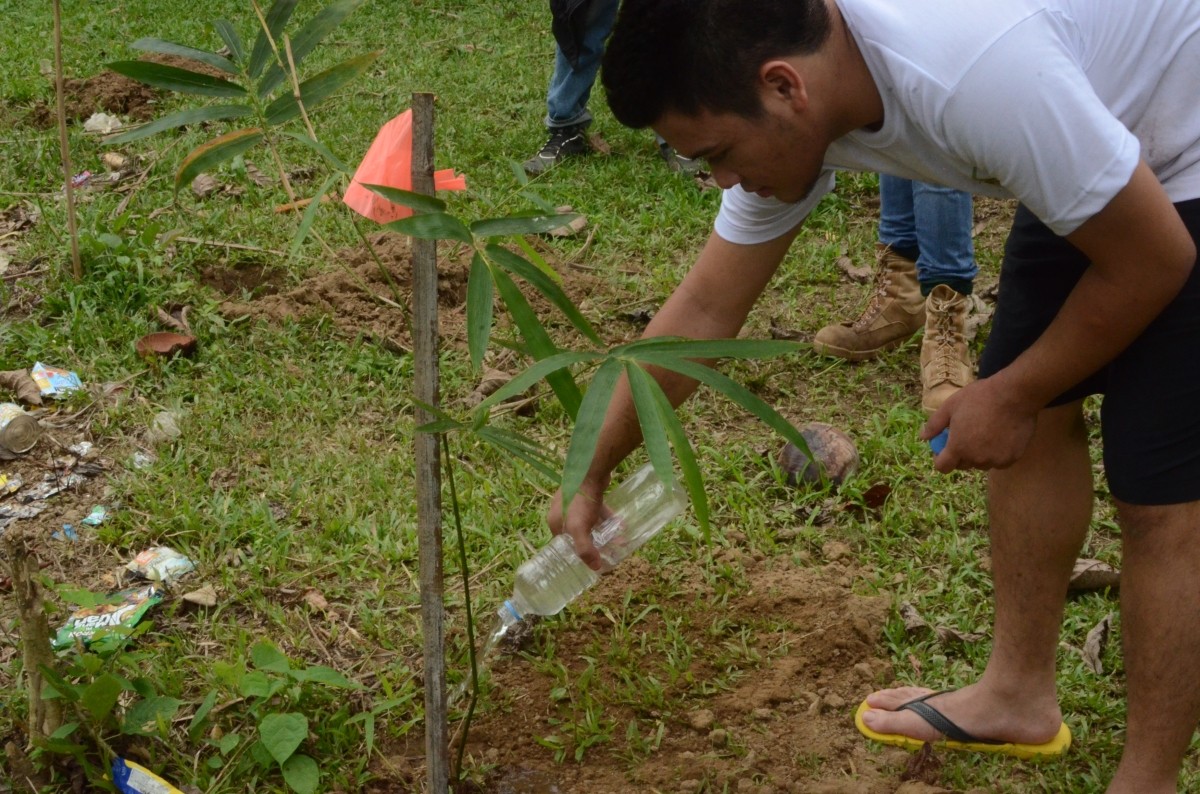 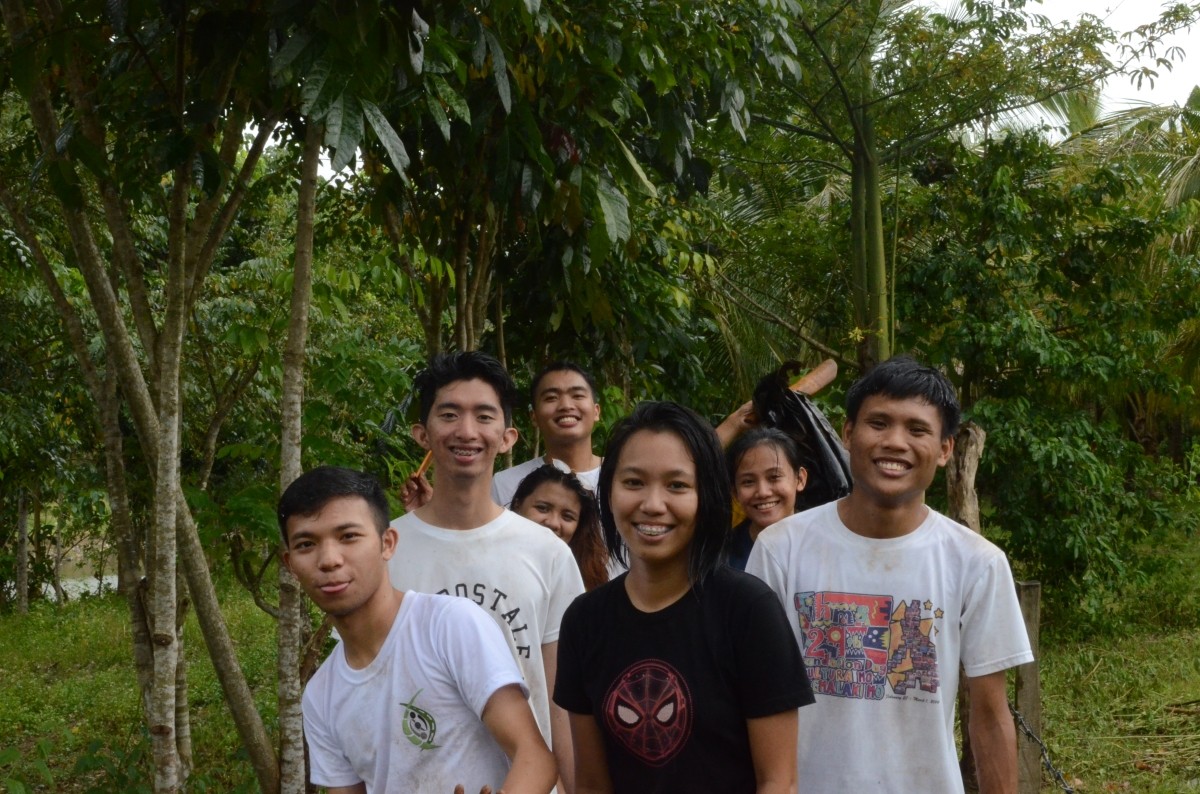 Seen in photos  above are the young and energetic volunteers who gladly took part in the bamboo tree-planting activity.