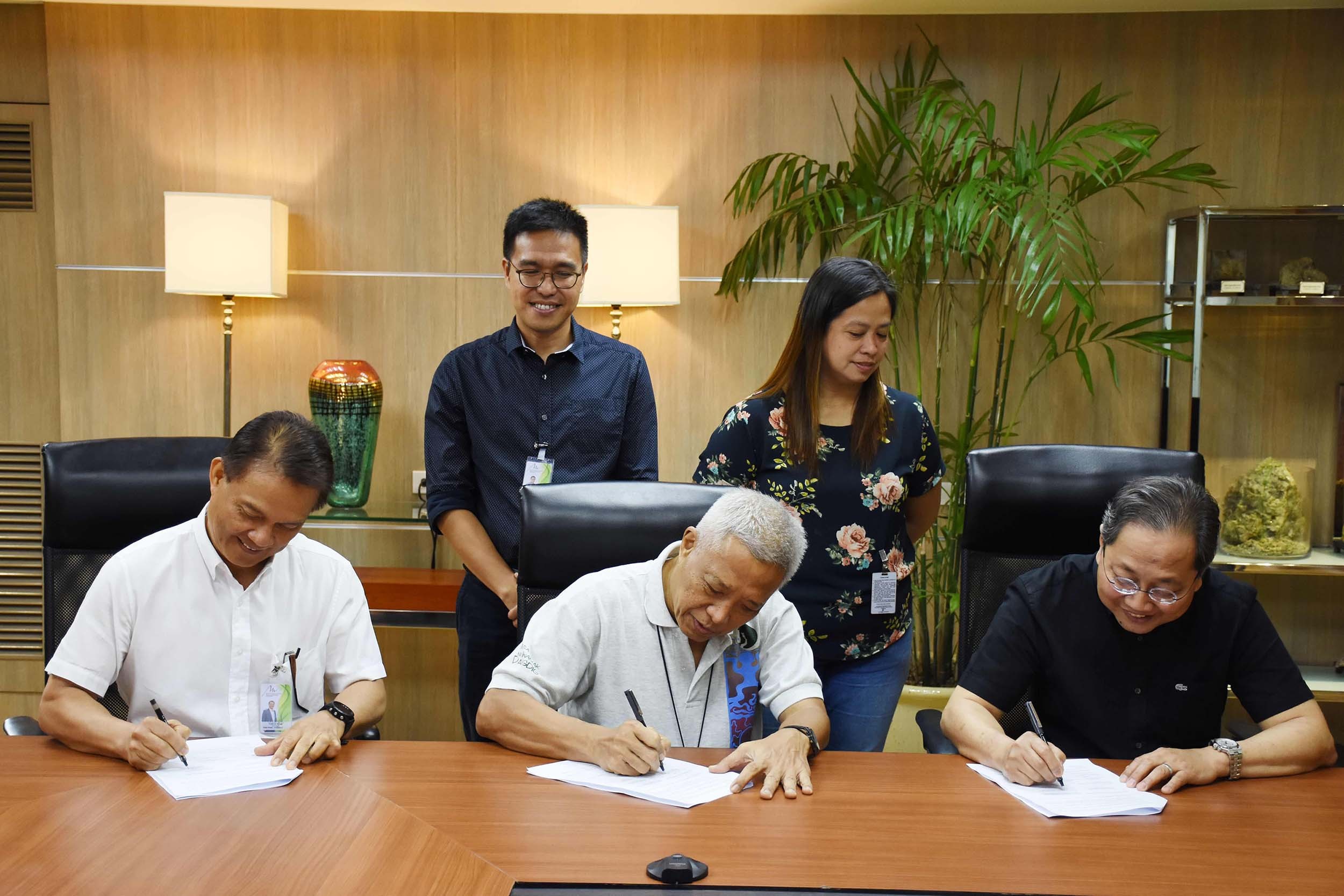 Showing keen interest in the environmental protection and economic potentials of bamboo, Marcventures Holdings, Inc. (MHI) has signed a partnership agreement that includes the company’s donation of 3,750 bamboo seedlings to a foundation engaged in community-based enterprise development in Rizal province.

Mga Anak ni Inang Daigdig (MAID) will plant the seedlings in a 580-hectare area in Rizal that was awarded to the foundation under a stewardship agreement with the Department of Environment and Natural Resources.

Headed by Fr. Benigno Beltran, MAID aims to establish bamboo-based industries on its government-awarded land. These industries include a bamboo-shoot processing and the production of activated charcoal, animal feed, beauty products, barbecue sticks and chopsticks.

Fr. Beltran said MAID also plans on engaging in bamboo furniture and construction materials later on. To support these industries, MAID will establish a bamboo tissue culture laboratory and bamboo incubator hub in the area. It also aims to develop the land for eco-tourism purposes.

MHI subsidiary Marcventures Mining and Development Corporation (MMDC) has launched its own Bamboo Plantation Development Program in the company’s nickel mining area in Surigao del Sur.  The program seeks to develop an income-generating bamboo business that is managed by MMDC’s host communities and anchored on the company’s mine rehabilitation plan.  To be implemented over a five-year period, the program includes the establishment of a 10-hectare demo bamboo plantation, business development, and market research.