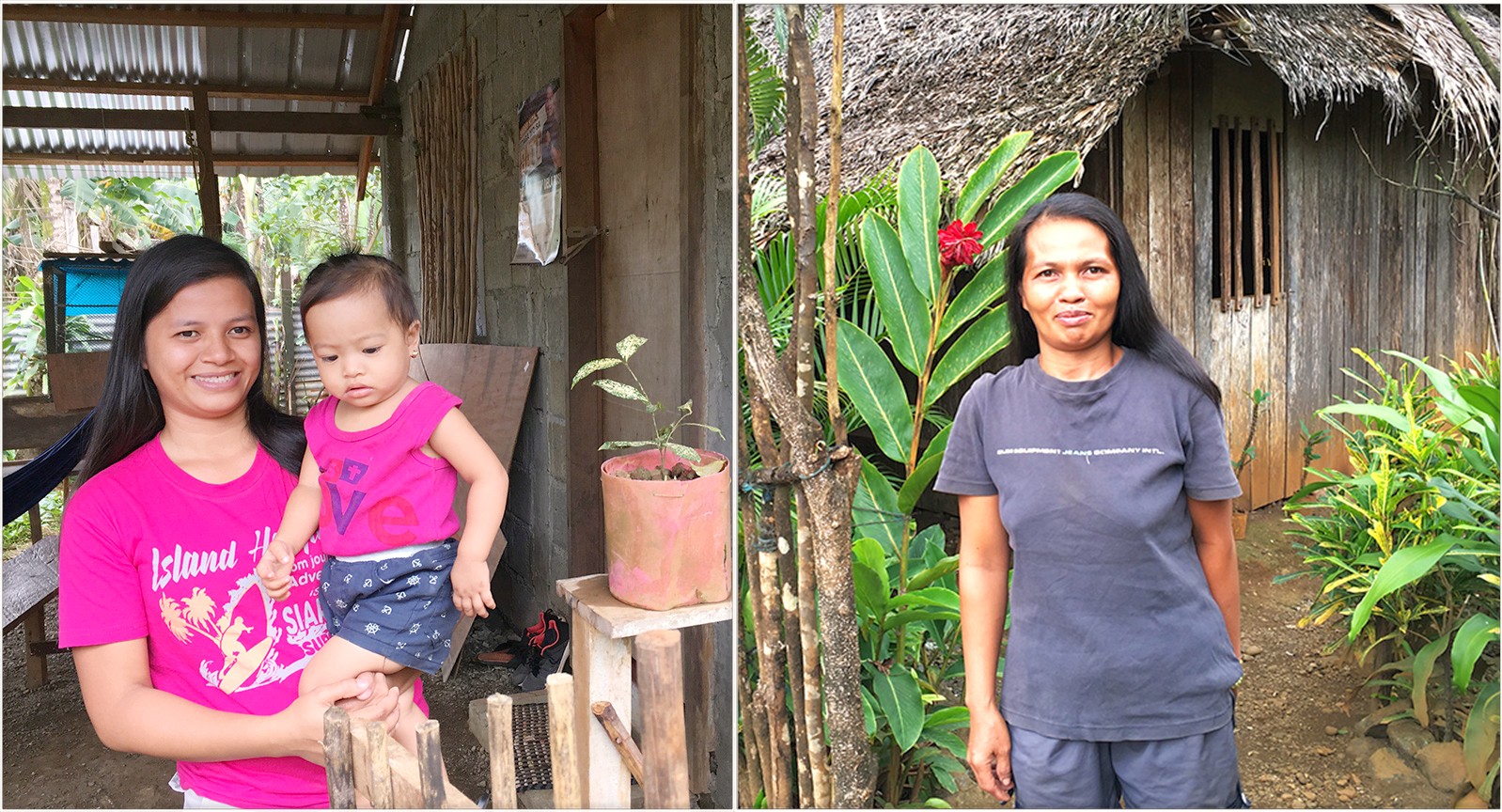 The beneficiaries were from the marginalized communities of Bon-ot and Bayugo in Carrascal, and Cabangahan in Cantilan.

In the Philippines, families with income of below PHP100 per day are considered living in extreme porverty. The World Bank estimates that as of 2015, 21 percent of the population are living below the poverty line.

Supported by the health component of the annual Social Development and Management Program (SDMP), each beneficiary is covered by Philhealth up PHP2,400 or a total of PHP463,200.

Rowena S. Lumosad, who has been covered by the program for two years now, emphasized the importance of the health insurance coverage.

"You just never know when you would get sick, as I experienced last year when I was hit with a bacterial infection," said the 41-year old Lumosad, a mother of four.

Lumosad, whose husband is a farmer, said the MMDC-funded PhilHealth coverage helped covered the hospital expenses that would have burdened her family.

"Money that would have been spent on my children's education would have been diverted to pay for my medical bill. So this health insurance is a big help for struggling families like ours," she said in the dialect.

Another beneficiary, Cheryl N. Sampinit, 28, said the PhilHealth coverage gave her "peace of mind". She can use it when she gets sick and needs medical attention.

"As a mother of two toddlers who occasionally get sick, I can't afford to get sick myself. I would rather spend for my children's wellbeing than for my own medical expenses,” Sampinit said in the dialect.

"When you're a parent with a health insurance, at least that's one less problem and that gives you assurance, a sense of security," she added.

Under MMDC's SDMP, health programs are focused on access to health and services, health facilities and even the training of local health professionals to help them ensure the community's wellbeing.

Aside from the company's four host and five neighboring barangays, SDMP funds are also provided to 33 mining communities.